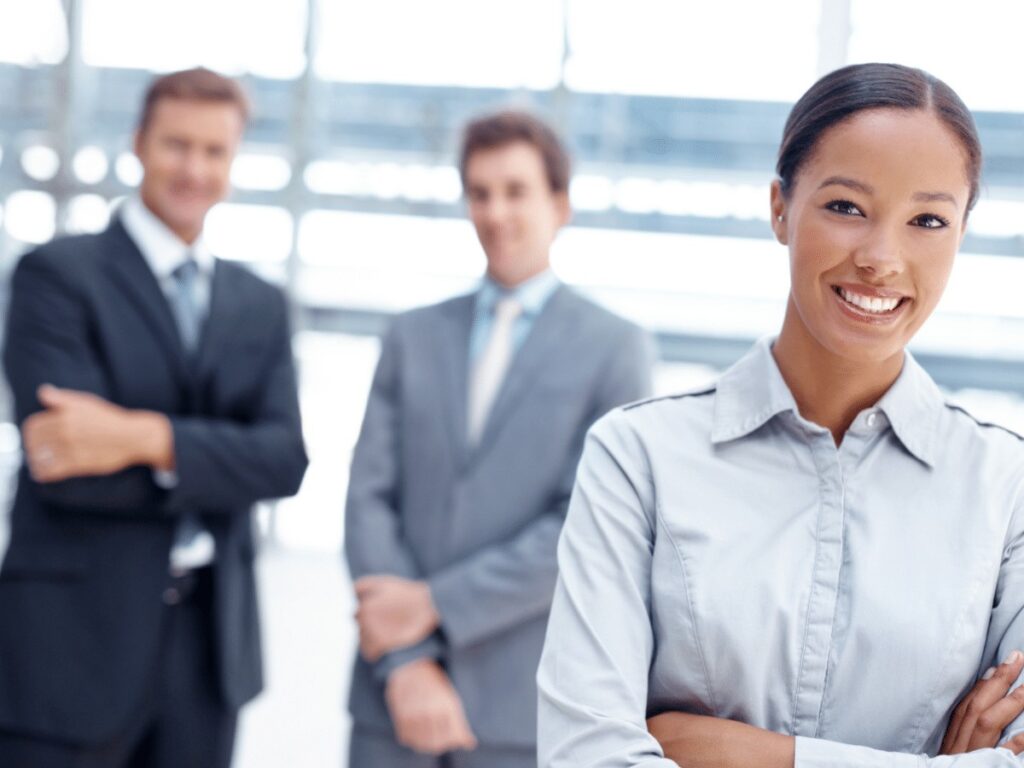 When I first started The Leaders Institute ® folks would ask me, “What do you do?” I would answer with “I teach important leadership skills to executives.” Then I would get a blank stare looking back at me. Sometimes, the person would try to clarify and say something like, “oh, so like time management, right?” Of course, that wasn’t exactly what I was doing.

What I realized was that different people had dramatically different definitions of what leadership skills actually were. (In fact, for clarification, make sure to look at Soft Skills: What Are They?)

So, before I get into the 5 Important Leadership Skills, let me give you my definition of what they are.

Leadership skills are the highest level of soft-skill. These skills are used to inspire others, create a vision for a new path, and develop the skills and confidence of people around you. Basically, leaders create paths where no path existed previously.

6 Important Leadership Skills that Every Executive Needs to Develop

Good leaders share an important common leadership skill. They are always looking for a better way to do something. I know my team sometimes gets frustrated with me because they think that I’m never happy. They come up with a fantastic breakthrough, and we celebrate it for a couple of days. Then, we look for ways to make the next generation even better. If you and your team are not doing this in today’s world, you are likely getting left behind.

If you are nostalgic, a fantastic example of this was in 2001 when Apple released the iPod. Steve Jobs and his team looked at ways that technology could make playing music easier. If you were alive in the late 1990s, you will understand the breakthrough that Apple created with the iPod. I remember trying to listen to songs while jogging. (Actually, that may have been the last time I jogged, come to think of it.)

I’d go to my CD collection and pick out one that had enough songs that I liked on it. Each CD only held about 15 songs. Of course, not every sone on every album was all that great. Then I also had to worry about the AAA batteries to power the thing. So the iPod fixed all of these things. You could carry your entire music collection in your pocket.

Of course, they didn’t stop there. The iPod breakthrough led to the iPhone. They made history through the important leadership skill of innovation.

When I first started out as a leadership consultant, many of the challenges I fixed dealt with collaboration. One early client, a truck dealership, built a competitive environment where department heads received bonuses based on profit. This seemed like a fantastic idea. When the department head increased revenue or decreased costs, the bonus increased. However, company growth slowed to a crawl. The General Manager tried everything to get the location to grow, but nothing worked. In fact, months later, the location began to lose revenue.

Disgruntled customers took it out on their salesperson. Both sales and service numbers went down even further. The short-term bonus led to a downward spiral in revenue. I suggested that the manager change the policy. He kept the bonuses, but just tweaked it to where the bonus only kicked in if the month over month gross increased by at least 5%. The department heads had to collaborate and work as a team to accomplish this. It worked like a charm.

If I had to pick out the absolute, most-important leadership skill, I’d probably pick vision. In order to create a path that doesn’t yet exist, you first have to be able to see the path before anyone else does.

Did you grow up opening the red Netflix envelopes to watch your favorite DVD movie? If so, you will likely be surprised to hear that Netflix set out to be a streaming service from the start. In fact, they created the circumstance for the demise of the DVD industry.

According to Variety, Netflix founder, Reed Hastings laid out the vision in 1999. It took eight years for the technology to make the vision real, though.

Hastings told his director of content, “Postage rates were going to keep going up and the internet was going to get twice as fast at half the price every 18 months. At some point, those lines would cross, and it would become more cost-efficient to stream a movie rather than to mail a video. And that’s when we get in.”

That happened in 2007, and the entertainment industry changed forever.

When you think of “motivational speeches” in movies or in history, there seem to be two distinct parts. First, motivational leaders set high standards. Second, they are optimistic. The combination of these two traits is contrary to what the average person does. So when people see these two traits, they recognize them.

Watch any motivational speaker. They will often tell a story about how the odds were against them. In that moment, there are two choices. You can give up or set a higher standard and fight. Motivation is the important leadership skill that gets your team to move forward when everyone else is standing still.

Motivational speaker Eric Thoms spoke to the 2016 Team USA Olympic team just before they competed. In the rousing speech, he said that when it gets hard, think about three of the people you love the most. Use them as your inspiration. Then repeat these words, “I can do this. I will do this. And I MUST do this.”

Creativity is the skill that you use to overcome the obstacle that has been placed in your path. Yes, you have a vision of where you are going. However, somewhere along the way, your best-laid plan will fall apart entirely. At that point, you will want to give up. Then, though, the motivation will kick in, and you will make the decision to move forward.

At this point, you will wonder… Okay, what the heck do I do now? This is when creativity will get you to your goal.

We do hundreds of team building activities every year for companies big and small. Our clients hire us because they may only organize one big meeting every year. So, it is easy for things to fall through the cracks. Experts like my team make sure that these glitches never happen. Because we do these things so often, we can pretty much do them in our sleep.

You know how sometimes you arrive at your office and think, “How did I get here?” The muscle memory has kicked in and you went on autopilot.

I got a call from my most senior instructor a while back. She started will, “You are going to kill me.” I laughed and said, “Whatever it is, we can fix it.” (Using my motivational skills.) She said, “I flew to a client location to do a mini-golf team activity. However, on autopilot, I packed all my bike-building gear. I left all the golf stuff in my garage… at home… four states away. My event starts in 18 hours.”

Inside, I was panicking. But, I calmly replied, “Hey, you are the best in the world at delivering these things. You figure out how to fix it.” She did, and the client never knew anything was wrong.

Back when Covid first hit, our instructors had a lot of downtime. Many of our meeting contracts had been postponed or canceled. So, we figured that this would be a good time to do projects that we always wanted to do but were just too busy. I encouraged the team to experiment with writing blog posts, recording podcasts, and creating YouTube videos. We used Zoom meetings to share ideas. Within eight weeks, Candace, our lead instructor in Las Vegas had actually written a book.

In Las Vegas, the pandemic caused a huge number of changes. The biggest seems to be in personnel. For instance, bartenders have been replaced by machines in some locations. So, Candace wrote a book called Irrawaddy Reinvention about how to reinvent yourself if you have been forced to change careers. She now travels around the world helping companies help team members who have been downsized because of the pandemic. She helps these people identify their strengths and skills so they can use them in a totally different industry.

The point is that I didn’t come up with the idea. I just inspired her to get creative.

If You Are an Executive, Focus on Building These Important Leadership Skills.

To grow as a leader and to build a great team, practice these leadership skills.