“A compromise is the art of dividing a cake in such a way that everyone believes he has the biggest piece.” – Ludwig Erhard 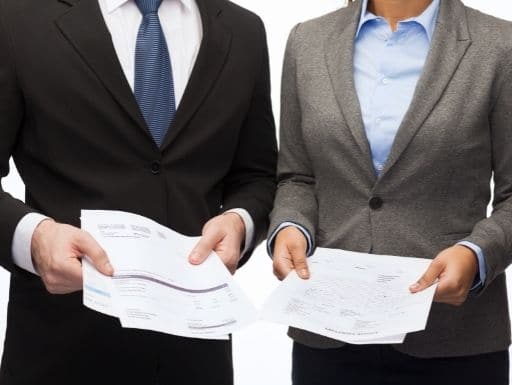 Even if you use every one of the principles in this book consistently, the occasional disagreement is inevitable. There are many ways to deal with disagreements but arguing with the other party is one sure way to guarantee that you will not persuade the other person.
When we argue, each side will begin to become defensive.

In 1787, George Washington and our founding fathers met in Philadelphia at the Constitutional Convention. Disputes arose frequently and compromise was essential. At one point in the process, Washington wrote, “No morn ever dawned more favorable than ours did; and no day was ever more clouded than the present!”

That one instance of common ground led to the foundation of one of the most remarkable human governments to ever exist. The representatives of each of the states got to go back to their homes satisfied that they inked out a good deal for their fellow citizens.

If the goal is to persuade the other person, then it is a good idea to find some common ground.

Ask yourself a few questions.

I am not suggesting that you cave in, by the way – far from it. What I am suggesting is tearing down the defensive walls so that both parties can see a logical conclusion.

When we can find common ground, the emotion and defensiveness are somewhat diminished. At this point, if we use some of the other principles from this booklet to allow the other person to save face if he is wrong. This will allow us to come to a satisfactory conclusion.

So, when you feel an argument brewing, find some common ground as soon as possible.

Principle #11: Look for Some Type of Common Ground as Soon as Possible.