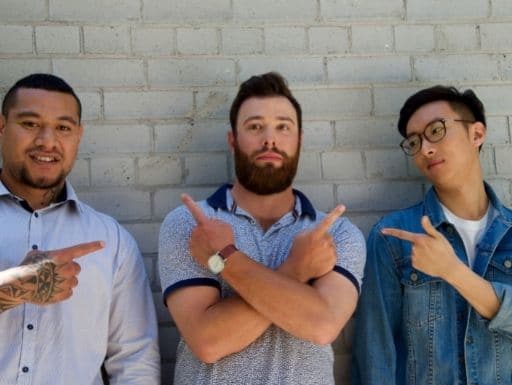 Have you ever known someone who, after any setback, had an excuse and typically laid the blame elsewhere?

I’m ashamed to say that at one point in my life, I was one of those people.

I had one for any occasion.

Luckily, at one point in my career, I had a good friend that sat me down and said, “You can continue to come up with more excuses, or you can use less energy by just solving the problem.”

ALL YOUR MISTAKES HAVE ONE THING IN COMMON

It hit me like a ton of bricks. The economy and my manager weren’t responsible for my situation. It wasn’t my coworker who was causing me to fail either. I realized that every mistake or problem that had ever occurred in my life had one common variable. — ME!

At that point, I took a good look at myself. I looked at some of the mistakes I had made and asked myself, how can I avoid making the same mistake again?

I started to use every obstacle as a learning experience. Don’t get me wrong, I still make excuses on occasion, but they are few and far between, and they no longer define me.

Since I made that conscious decision, my career has really taken off. There are some people out there who make themselves feel better by bringing other people down.

They revel in their ability to know who had a heart attack, who is getting divorced, who is stealing office supplies, and more. The more they can bring other people down, the better that they feel.

Unfortunately, when the gossip starts, it’s easy to get caught up in it.

My fourth-grade teacher, Mrs. Lofton used to say, “Misery loves company.” So just one person in your office with this type of mentality can cause the morale and team atmosphere in your office to drop like a stone.

Good leaders are the ones who stop this type of behavior in its tracks by just refusing to participate and standing up for coworkers who aren’t there to defend themselves. If you want to be a great leader, avoid placing the burden of your problems onto other people.

Principle #5: Avoid Placing the Burden of Your Problems onto Other People.