Generations in the Workplace. 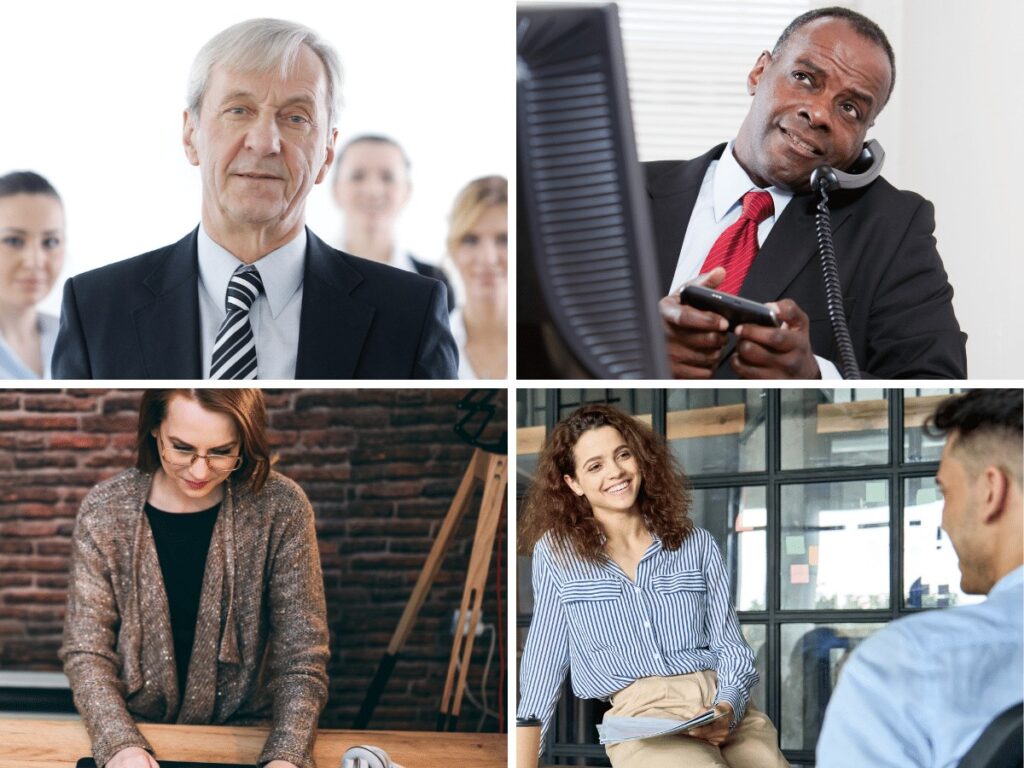 A client recently asked me to do some research on the differences between the generations in the workplace. Specifically, she wanted to know about the different styles of communication between different ages. I like to think of myself as a communication expert. Granted, those who work around me will likely argue with that diagnosis. However, I have to admit, some of the things I uncovered while doing this project really surprised me. So, I thought it might be a good idea to publish the results.

This session will cover a few key items. First, we will identify the specific generations. We hear people using terms like Baby Boomers and Millennials, but what do those terms really mean? And do entire generations think similarly. Next, I’ll show you the specific communication channels that each generation prefers. Interestingly, the communication channel preferences are pretty obvious when we look at the technology changes that occurred in each generation. Then finally, I’ll point out the pros and cons of each type of communication.

You might actually find that the channel preferred by a different generation is more efficient. Let’s start, though, by defining the generations. 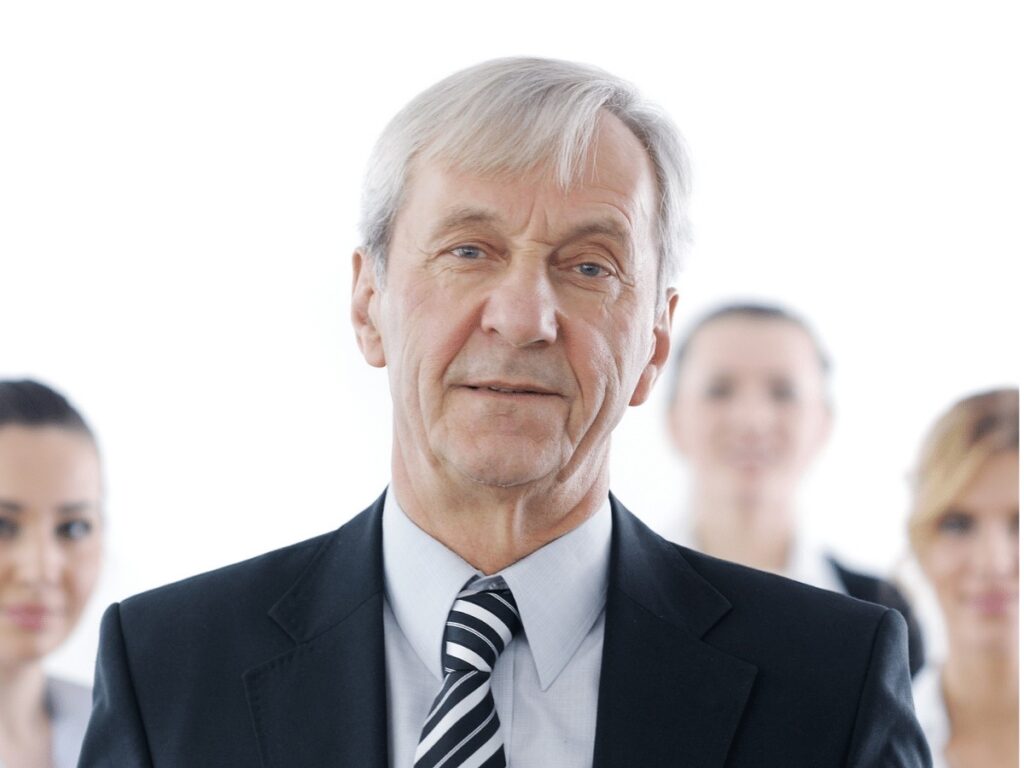 The Baby Boomers include people aged 57 years old to 75 years old in 2021. People of this generation are the children of World War II-era parents. Baby Boomers grew up in a time when people used postal mail to communicate. They wrote letters to friends, family, and colleagues. During this time, communication was slow. The technology of the time included telephones and radio. Most families began to get telephones in their homes along with black and white televisions.

Baby Boomers in the workplace still recall a time when you typed your resume up on a typewriter. For business purposes, the telephone was a handy new invention, but most business was still conducted via printed paper sent through the mail. (FedEx was still a baby.) Written communication was more formal. In fact, a person was often judged by how well he or she could construct a formal written document.

Baby Boomers have no idea what Tik Tok is or how to Snap Chat. 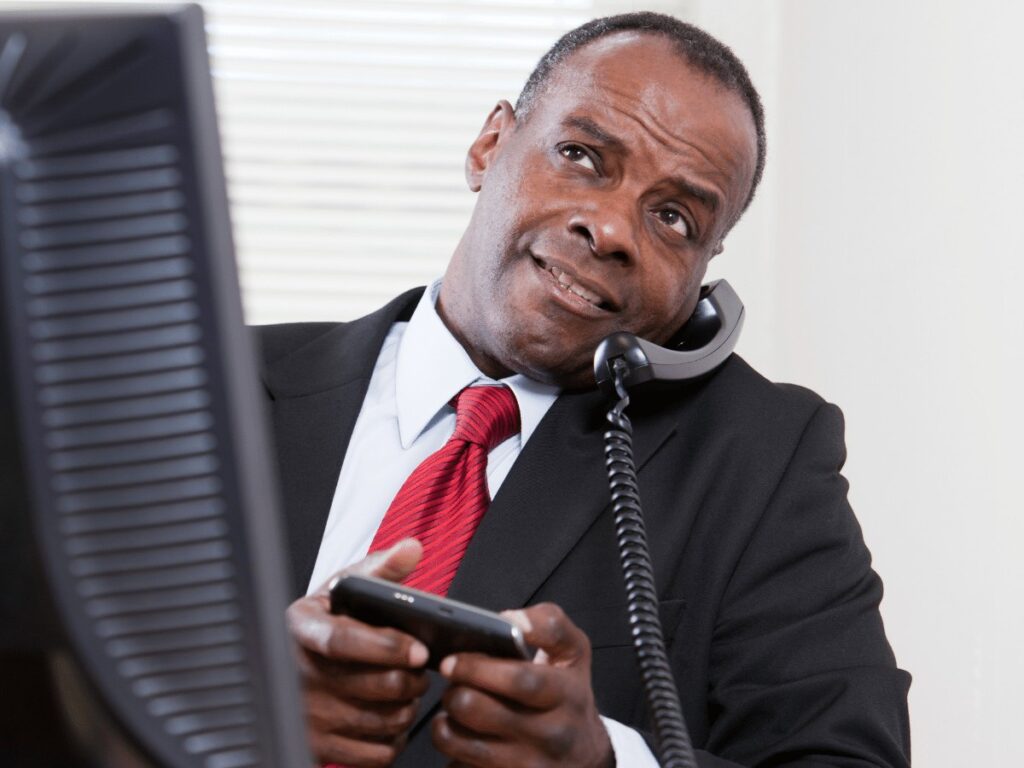 Generation X includes people aged 41 years old to 56 years old. This generation was the first to experience digital technology. They entered the workforce when word processors and email replaced typewriters and postal mail. This generation also experienced the phenomenon of being able to speak on the phone without having to be connected via a phone line.

The technology of this ear revolutionized the workplace. Personal computers became commonplace on every desk. Programs like PowerPoint made full-color visual aids available to everyone. And email made the transmission of documents, images, and contracts instantaneous to anywhere in the world.

Generation X came of age in an era of full-sized keyboards on personal computers. When texting came around, they were slow to adopt the practice. “160 characters? How can you get across all you need to say in such little space? Also, what does WTF mean?”

Generation X has no idea how to use a reel-to-reel tape machine or a punch card computer. They also don’t understand the fascination with Tik Toc. 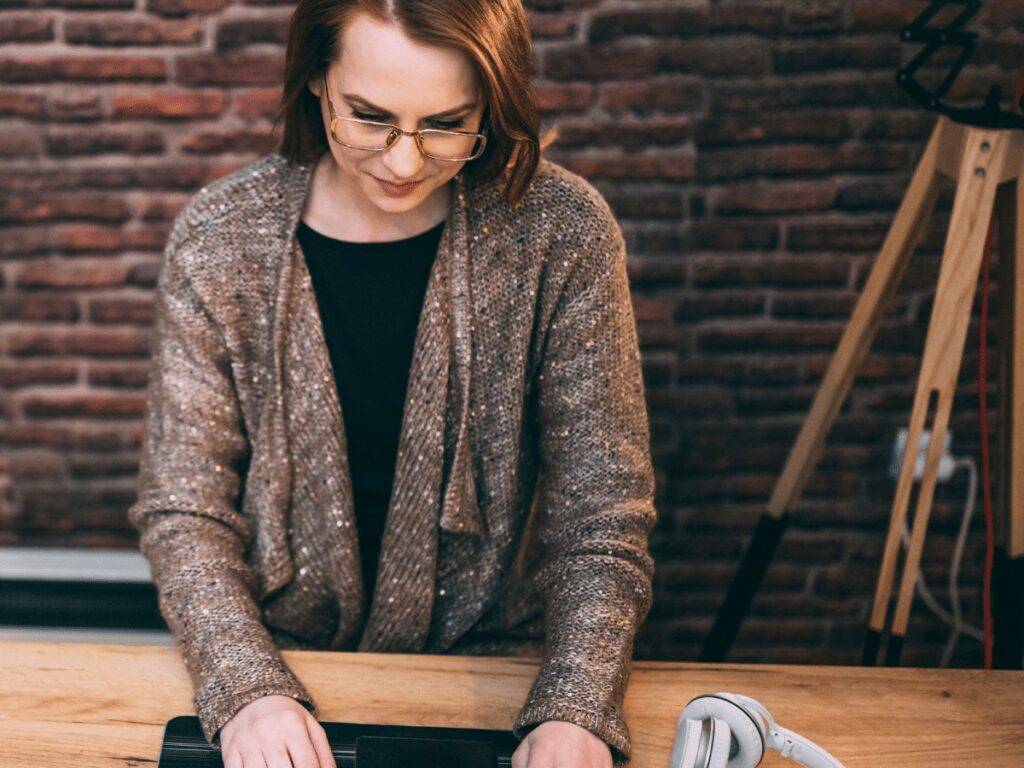 Millennials include people aged 25 years old to 40 years old. They grew up during the second generation of cell phones (just before smartphones). This generation grew up with file-sharing services where a single person could buy music and share it will the masses. They saw Blockbuster go out of business to be replaced by virtual companies like Netflix and Hulu.

When they were in school, they could text or chat with their friends without holding a cell phone up to their ear. It became a habit. However, this was a time before keyboards were added to smartphones. So, this generation had to use the phone’s number pad to enter text while chatting. So, they became very good at abrv messgs in txts.

Millennials have no idea how to use a rotary dial telephone or a fax machine. They love their smartphones — all except the part that makes phone calls.

Generation Z includes people under the age of 25 years old in the workplace. This generation has never experienced a world without the internet. They were given smartphones as kids to keep them entertained on family car trips. They are also the first generation to have a phone of their own at an early age. Communication to this generation has always been instantaneous. They have never had to wait three to five days for a letter, wait for someone to respond by email, or to have to redial a phone number that was busy. The world they know has instant gratification.

Apple released Facetime when most of this group were teenagers. So instead of texting each other like the previous generation, they began to use video communication very early. The later part of Generation Z finished school during Covid where virtual meetings became commonplace.

This generation doesn’t know that Amazon started out as a place to buy books online. They have no idea what an “album” is or why anyone would want one.

Styles of Communication that Each Generation Prefers.

A few years ago, I was so busy that my office staff forced me to hire a personal assistant. By the way, the difference in efficiency and productivity was astounding, but that is another topic altogether. My assistant is in her 30s. One of the solutions that she brought to the company early on was a program called Slack. If you aren’t familiar with it, Slack is an app that allows everyone on a team to communicate with each other via text message. Being a Generation X guy, I resisted the change. “Why can’t we just pick up the phone and call each other or walk down the hallway to chat in person?” I said.

She responded with, “How many times a day are you answering the same questions to different people? How often do you have to retype the same email over and over?”

After thinking about it, I had to admit, quite often. The big challenge I had was that I had team members that were each at different levels of expertise. I was going through the same training process over and over but the team members going through the process were six months to a year apart. I also had a difficult time keeping up with which stage each of my team members was in at any given moment. Slack was a way to fix this.

My assistant showed me that there was a Millennial solution to a Generation X problem. Texting and chat had a specific purpose in the business world. I just had to alter my preconceived notion of texting to embrace the solution.

Once you understand the technology that each generation grew up with, you will very easily see why they embrace the communication channels that they do.

Keep in mind that the ideas expressed in the next few paragraphs are stereotypes. Each person is an individual. However, the technology that people grow up with shapes the channels of communication that they prefer. For instance, Baby Boomers started their careers typing up formal letters. So texting goes contrary to what is comfortable for them. This group prefers face-to-face meetings. Phone calls (the audio ones) are also very comfortable for them and common. Studies show that over 93% of this generation uses email consistently as well.

However, the more technological the communication channel, the more resistant to the channel they are. Video meeting apps like Zoom have changed the business world. During the Covid Pandemic, this generation was forced to embrace this type of technology. However, they totally missed out on many of the Social Media platforms, texting, video phone calls, and chatting.

The Baby Boomers are most resistant to chatting apps like Slack and Microsoft Teams.

Because a phone call (if you get the other party on the line,) is instantaneous, Generation X prefers this channel for instant response. However, this generation came of age in the era of email, so they use this method most often. So if you are communicating with a Generation X person and you don’t answer your phone, get ready for another call fairly quickly. They also freak out when they accidentally FaceTime someone.

If miscommunication occurs because of an email, the Generation X member will likely pick up the phone and call. If that doesn’t work, he or she will come to visit the other party in person.

Millennials embraced texting and chatting. They also invented the chatting apps that companies use today. This generation also recently surpassed the Baby Boomers in size. (Sorry Baby Boomers. Neither of these generations is adding more members currently.) So Millennials are the people who will be leading communication in the not-so-distant future. However, this generation will need to realize that they are the odd man out so to speak.

The generation acknowledges the value of video meetings. However, they often keep their cameras off during the meeting and use the chat window instead of just speaking up.

We recently hired a couple of Gen Z employees at our corporate office. Because the last half-dozen or so employees that we brought on had been Millennials, I assumed that these new team members would prefer to communicate like the previous ones. Boy was I wrong. The Millennials in the office prefer to send a Slack message to the person sitting right next to them. The Gen Z people, though, prefer face-to-face communication.

The reason I never throw out old clothes is that what was old eventually becomes new again. (That isn’t really the reason. It is really because I’m lazy.) The Baby Boomers and Generation Z have very similar preferences in communication channels. Gen Z likes face-to-face meetings at work and video calls with their friends. By the way, this was not in the research, but I’m assuming these preferences are mainly because the people they communicate with at work don’t like video calls (yet).

The main difference between the Baby Boomers and Gen Z is just the technology. Baby Boomers just aren’t comfortable with FaceTime, so they stick with the tried and true audio phone call.

Tips to Communicating More Effectively with Other Generations.

If you are experiencing communication challenges in the workplace based on communication channels preferred by different generations, we offer a short and fun workshop that can help. It can be delivered virtually or in person. Call us at (800) 872-7830 for details.

← What Does CSR Stand For? (Hint: It's Corporate Social Responsibility.) The Great Resignation: Identifying the 3 Contributors to High Resignation Rates and Understaffing Problems →