“The life of many a person could probably be changed if someone would only make him feel important.” – Dale Carnegie 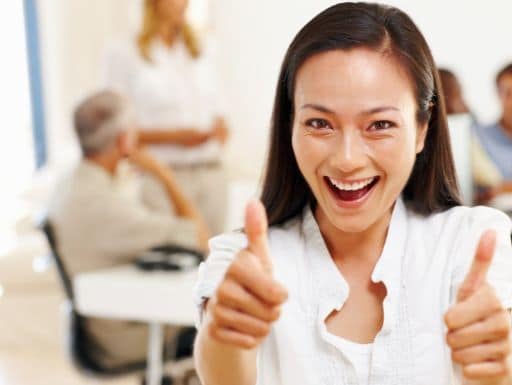 In our modern society, the art of giving people a sincere compliment has gone the way of the vinyl record or the Model T. You come across them occasionally, but they are few and far between.

I have asked hundreds of different audiences across the country why they think that we don’t give as many compliments as we probably should (or receive the number of compliments that we probably deserve.) In response, I have heard every answer under the sun. But what I find most often is that we are mainly too self-centered and too busy to take the time to give a sincere compliment to our fellow human being.

A GOOD COMPLIMENT IS THE OPPOSITE OF FLATTERY

There is also a negative connotation about giving compliments to people. We think of people who give compliments as brown-nosers or kiss-asses. In the modern era, we have confused a sincere compliment with flattery. To most people they are one and the same.

In addition, men are also less inclined to give compliments to female coworkers out of fear of being accused of harassment.

With all these challenges to overcome, most people just don’t bother to compliment one another now. It’s easier just to keep to ourselves.

You can compliment people on what they have. A compliment like this would be something like “Nice tie.”

You can compliment people on what they do. “Thanks for turning in the report early,” is an example.

However, each of these types of compliments has a chance of being seen as insincere.

However, if you give the people around you a compliment based on a strength of character that you notice in them, they will always see the compliment as sincere.

Give them a strength-centered compliment and their confidence will grow. You will also be well thought of by that person.

To do this, instead of complimenting them on what they do, look for the strength or the character trait that allowed them to do the thing that you are admiring.

For instance, what allowed the person to get the report completed early? It could be that the person has a great work ethic or is detail oriented or is a great time manager. If you compliment her on one of these characteristics, then the compliment will mean a whole lot more to the person.

“I may not mention this enough, but I just wanted to tell you how much I admire your work ethic. You are one of the few people who consistently turns in the reports before the deadline every time. I really appreciate that about you.”

A strength-centered compliment will boost the confidence of your coworkers faster than anything else that you can do.

← Daily Leadership Tip #20: Show Sincere Gratitude Why Do We Need Team Building? The Benefits of Team Activities to Your Business →