“People ask for criticism, but they only want praise.” – W. Somerset Maugham 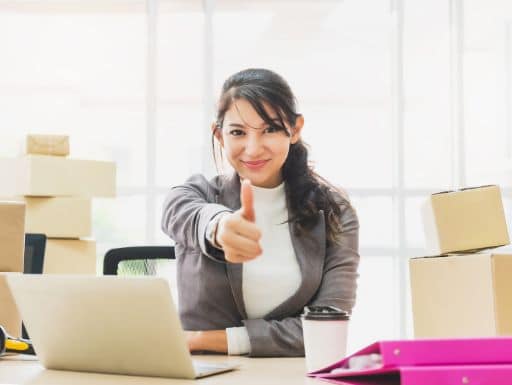 One of the best coaches that I have ever been associated with was Coach Gary Gaines, who was the linebacker coach at my college. He also had a book and movie made about him called Friday Night Lights.

What makes him such a great coach is that he is a very mild-mannered person, but when he caught someone doing the right thing, he enthusiastically called attention to it. I still remember specific plays that I made in college because Coach Gaines would always give an immediate pat on the back. Then later, when we reviewed the film, he would show the great plays over and over again so that everyone saw them.

The other strength that Coach Gaines had was the way he made corrections and pointed out mistakes. Rather than saying, “Staneart, you missed two tackles,” he called attention to the mistakes as a team. The TEAM missed six tackles. He let us save face.

In the few years that I played for him, he developed three players who played professional football and one who has been an all-pro every year he played.

MOST MANAGERS CALL ATTENTION TO MISTAKES

Most managers use what Ken Blanchard calls the “Leave Alone, Zap” method of coaching. They leave their direct reports alone until they make a mistake, and then they come by and “Zap” them to make corrective action.

This type of management style makes it to where the manager becomes the merchant of death in that the only time the direct reports get coaching is when they get hammered.

A better way of managing and coaching people is to look for the things that they are doing right and reinforce those things.

Show encouragement and help them strengthen those things that they are already doing well.

Week #4: Developing Leaders Around You.