“Treat people as if they were what they should be, and you help them become what they are capable of becoming.” – Johann von Goethe 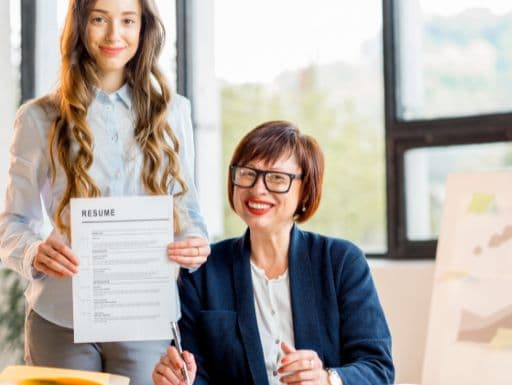 For the past 20 years, The Leader’s Institute ® instructors have helped people gain confidence in becoming effective leaders by pointing out strengths in our class members that they may not even recognize in themselves.

William James, the father of modern psychology, said that in a person’s entire lifetime, he will only tap into 10% of his potential. Psychologists call this untapped potential our “blind spots.”

When we recognize potential in others, we need to encourage them to tap into that potential.

When I was in college, I had a part-time job facilitating after-school care for kids. I noticed that when I scolded or threatened the kids, they tested me even more. This was my first real position of authority, and the kids were showing me that they were really in charge.

Once he was on my side, the other leaders in the group began to work with me rather than against me. As the year went on, these “problem” kids become some of the most responsible in the whole group.

This process works well with adults too. My files are full of letters from managers who came into their own shortly after getting that first big promotion.

OFTEN, BEING RECOGNIZED BY A LEADER IS THE CATALYST FOR NEW LEADERSHIP.

All they needed was someone to believe in them. A boss, mentor, or supervisor saw potential in them. Then, the confidence that they had grew even more dramatically when others see this confidence in them as well.

Don’t discount people because they have a few rough edges. Instead, look for the strengths that they have and help them grow even more in those areas.

People tend to live up to the expectations that others set for them, so set your standards high and encourage others to reach them.

Week #4: Developing Leaders Around You

Principle #25: Recognize the Potential in Others and Help Them Achieve It.