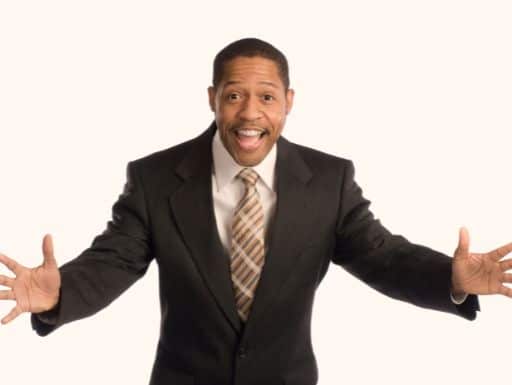 Have you ever noticed that the most successful people in just about any industry are the early risers? Ben Franklin called this group of people the “Six O’clock Club.”

How does this relate to raising your own energy level? We have a choice every morning when we wake up. Do I want to hit the snooze bar a few times, or do I want to put some energy and enthusiasm into my day?

Frank Bettger, in his book How I Raised Myself from Failure to Success in Selling, said that if he had to narrow down to one thing why he has been so successful, it would be enthusiasm.

ENTHUSIASM IS A SECRET TO SUCCESS.

Where did his enthusiasm come from?

He says that he didn’t have any enthusiasm in the beginning, but he faked it. He acted like he was enthusiastic, and behold he was. After a few successes, the enthusiasm came easy.

SUCCESSFUL PEOPLE DO THINGS THAT OTHERS AVOID.

You have the same choice in your own life. When a dirty job must be done, jump in with lots of enthusiasm and gusto. When you have a challenging project that no one else wants to do, you can use that project as an opportunity to get yourself noticed.

Everyone wants to be around people who are going somewhere. The person who sets out to enthusiastically get to the next level will attract tons of followers. Enthusiasm is contagious.

Take the advice of Franklin and Bettger and raise your energy level and the people around you will stop and take notice.