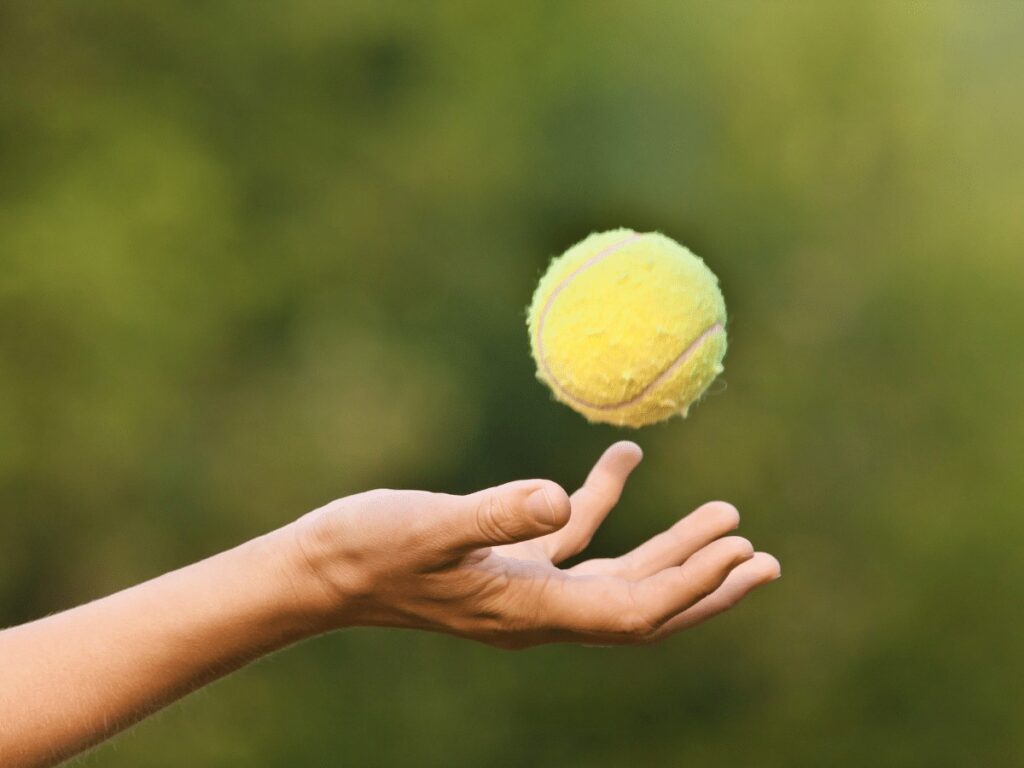 The Tennis Ball Team Building Game: Divide the participants up into small groups of about six to eight people. Then, have them arrange themselves in a circle.

Give a tennis ball to one person and explain the rules of the game:

Have the teams complete a few circuits to get comfortable. They will begin creating patterns that make the process more efficient. The facilitator may want to stop the groups and get feedback as this happens. Also, help them understand that this is a natural progression in business as well.

Have the groups continue to complete circuits, but as time progresses, the facilitator will add additional rules to make the process more difficult.

Use your imagination to come up with other rules and be sure to have a prize for the winning team. At the end of the game, ask the group how did the game relate to things they face in the business world