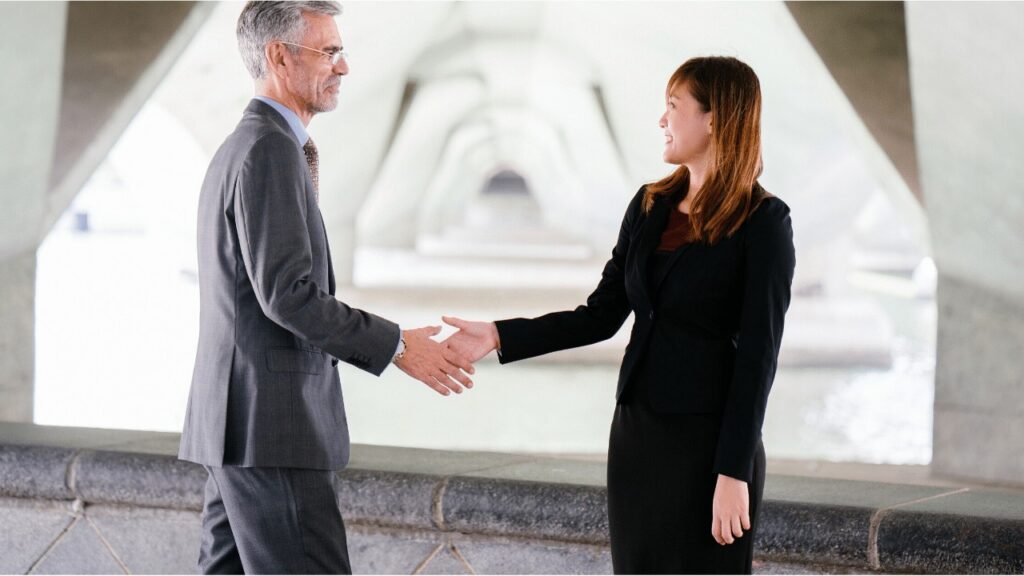 I was facilitating a team building event in which part of the program involved giving strength centered compliments. During this part of the program the participants are divided into small groups of five to six members. The instructions are simple. It starts with each individual writing down the first names of everyone else in the group. Once they have written the names, then they are given time to think about each person recording with each one’s name a particular strength that has been observed in the individual and then write down the supporting evidence. So with each person in the group the resulting conversation is, “The strength I see in you is…. And the reason I say that is because….” Each person sits quietly and listens while each person in the group give their strength-centered compliment, responding only with a “Thank you’” and then it moves on to the next person.

The activity is very heart-warming and shows the participants the importance of recognizing appreciating and showing that appreciation to those around them. At one specific event as we began the activity, I felt a strong power in the room. I could tell many were very uneasy with the activity and could tell there was more going on that met the eye. But this activity can become emotional and some people are uneasy with this type of vulnerability so I really didn’t pay much attention, but went on with the instructions and was moving around the room helping to facilitate the activity.

As I moved around the room it was clear that most of the attention was turned to one group. Everyone involved new that there was a situation I was unaware of and it was the reason for the tension in the room. It seems two ladies were in a group together and their personal history with each other was one of much hostility and harbored ill will. Everyone in their group was very anxious about what volatile outbreak might occur. There were five other groups that, as they worked through their own encounters, kept a watchful eye on the group with the two enemies. I sensed the tension, but unaware of the specifics kept the facilitation moving forward.

The inevitable finally happened as the turn came for one of the conflicted women to give a strength-centered compliment to her adversary. Everyone stopped to watch, but trying not to draw attention. The women’s comments much like, “Well, I don’t know what to say… I guess I can say that she is a hard worker. I don’t always agree with her, but I guess she has a good attitude about her work and I can admire that.”

The woman receiving the affirmation was startled, then amazed, then overwhelmed. She began by saying that she would never have imagined that the first woman felt that way or had observed her positively in any light. She then broke down and confessed that her own ill feeling toward the other had been very costly to herself, the other person and the whole corporate entity I was working with. There were a lot of tears, the two women openly confessed their failures in dealing with the other without pointing fingers or laying any blame. They both took full responsibility for their own individual actions, asked and offered forgiveness, and made promises to work thing out and to appreciate each other for the value they had within them. The two women, and most of the people assembled were in tears.

Prior to the program the two women communicated. They had to for their jobs. It was clear it was not always responsible communication, in fact, given their relationship, their communication was as little as possible. Theirs was the very basic of team building- communication, and that not very profitable. But through the activity they were moving on to the second level, conciliation, and they were now getting along with each other. This conciliation improved their relationship with each other and with all co-workers. It helped in measurable ways in their teamwork, and they were actually beginning to build a better team.

Teams have to communicate, but we have all witnessed situations where communication happens, but team members don’t get along. Here are a couple easy steps to facilitate conciliation so team members can grow in team building.

By following these for steps, although taking some effort, it will produce a team atmosphere where people safe and experience conciliation.