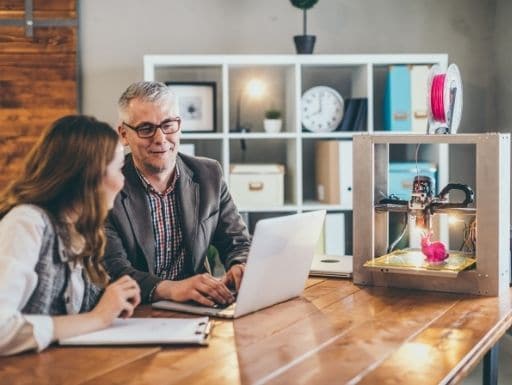 “The only real mistake is the one from which we learn nothing.” – Henry Ford

In my early days of selling, my mentor was a lady named Sally Bartz. She had been an award-winning salesperson for one of the top training companies in the world for many years. The first day I met her, she told me that her job was to coach me to be a better salesperson. She said that from time to time she would point out some things to me where I could make improvements and that she was only able to do this because she had already made every mistake imaginable. She knew what didn’t work, so she could help me focus on the areas that did work.

She was very consistent. Anytime she saw me doing or saying something that could cost me potential sales, she would matter-of-factly say something like, “I remember back when I…” and she would tell me about a time when she had made a similar mistake.

Her indirect coaching allowed me to save face. It also helped my career because I didn’t have to make the same mistakes that she had made.

YOUR TEAM CAN LEARN FROM YOUR MISTAKES – NOT THEIRS

Did it work? You bet. Within three years, I was one of the top salespeople in the world for that company and had become a pretty good coach as well.

Letting people know how you have made a similar mistake first allows them to be more open-minded about their own mistakes.

Principle #13: Admit One of your Own Poor Decisions before Pointing Out a Similar Mistake by Others.