It’s common knowledge that people learn faster and produce more when they are having fun. So why should work be any different? There are several ways to add fun to any project.

One easy way to motivate your team is to set a common goal that requires the participation of everyone on your team. Just consider how much more fun it is to run a 5k marathon with a group of people than it is to run the same distance by yourself. What might be challenging by yourself tends to be a lot more fun when you are surrounded by a group of people working toward the same goal. You feed off the energy and enthusiasm of all the other participants. 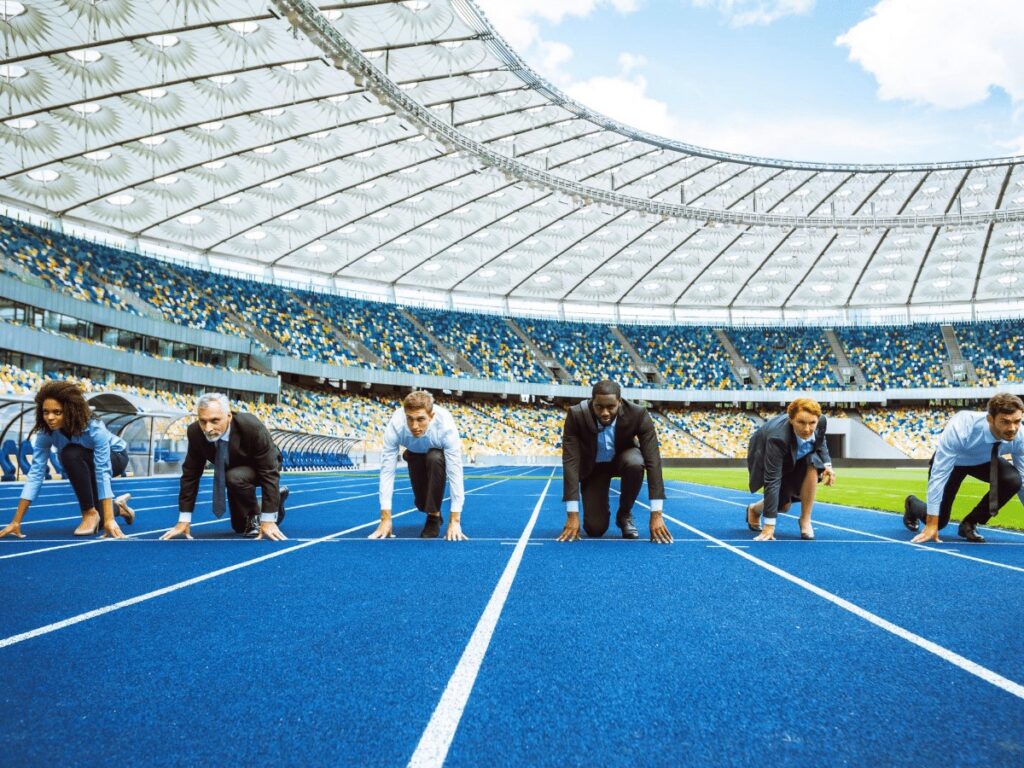 Adding friendly competition to a project can also be a fun way to motivate your team. A few weeks ago, our company conducted a Build-A-Bike ® team building event for a client in Atlanta. For this program, the group is divided into multiple teams. We repeatedly told the participants that it wasn’t a competition.

However, the program is designed so that each team must complete certain tasks to get the parts to build their bikes. As the teams observed other teams’ bike parts accumulating more quickly than theirs, they started working faster and became more efficient in assigning the remaining tasks of their team.

The end result was that the group built over 100 bikes in less than an hour and had a great time doing it. The response from the client was that they never realized building bikes could be so much fun!

Be Generous with Your Praise

Another great way to ensure your team stays motivated is to be generous with your praise. A compliment will validate that what a person is doing is important and then even the most mundane task becomes fun. That validation then stimulates the brain to think of ways to make the outcome even better. Let me give you an example. My daughter hates cleaning her room.

The process is painful for both of us: for her because she dislikes it so much and for me because I have to keep nagging her to get it done. Recently though, I discovered that a simple word of praise worked wonders. She had just gone into her room and picked up several photographs lying on the floor. She decided to assemble them all into a collage.

As I walked by and observed this, instead of berating her for not staying focused on the task of cleaning, I commented on what a great idea that was. She then proceeded to frame it out of materials she had scattered about her room and hang it on her wall. After she completed this project, half the job of picking up the stuff she had scattered around was already finished.

She completed the rest of it in record time and when I commented on that her response was that she had such fun making the collage that she couldn’t wait to get the rest of it done so that she could see how great her room would look. What a complete turn-around in her attitude, all because of one simple compliment.

If your team is bogged down, has hit a wall, or lacks motivation, just try one or all of these Build-A-Bike ® team building event for a client in Atlanta to put some fun into the project. It requires very little effort but the results could be huge. A team that’s having fun will be self-motivated and consistently produce higher results.