Team Building NYC: Team building in the Big Apple starts with The Leader’s Institute ® New York! Our charity team building events are very popular in Manhattan and New York. However, keep in mind that these events require space. For charity team events, the ideal locations have big open floor plans such as a hotel banquet room. As a result, these can be very challenging to fulfill in downtown New York office buildings. So, if you are looking for a New York NY team building event, we’d recommend the Rescue Bear ® activity. Other popular activities include the Charade Murder Mystery and Creating a Team Culture. Contact our New York based consultants for details about all your options!

Fun things to do in the city that never sleeps!

Times Square is a major commercial intersection, tourist destination, entertainment center, and neighborhood in the Midtown Manhattan section of New York City, at the junction of Broadway and Seventh Avenue.

The Empire State Building is a 102-story Art Deco skyscraper in Midtown Manhattan, New York City. It was designed by Shreve, Lamb & Harmon and completed in 1931. The building has a roof height of 1,250 feet and stands a total of 1,454 feet tall.

THE MET MUSEUM OF ART

Broadway is a road in the U.S. state of New York. Broadway runs from State Street at Bowling Green for 13 mi through the borough of Manhattan and 2 mi through the Bronx, exiting north from the city to run an additional 18 miles.

WHAT ARE YOU WAITING FOR? VISIT NEW YORK CITY! 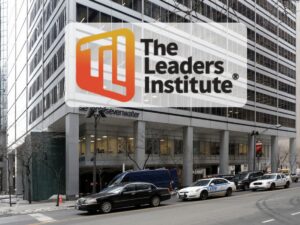 The Most Popular Team Building Activities in the NYC Area 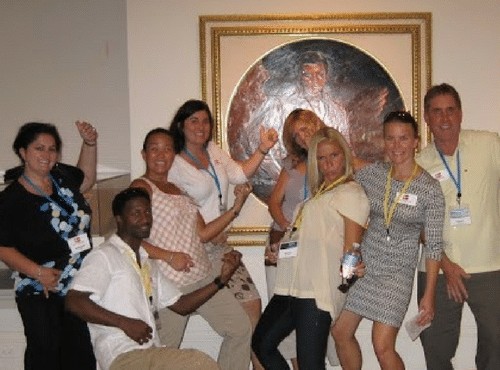 Fill out the form below to receive more information!